How to Identify, Avoid, and Escape a RIP Current 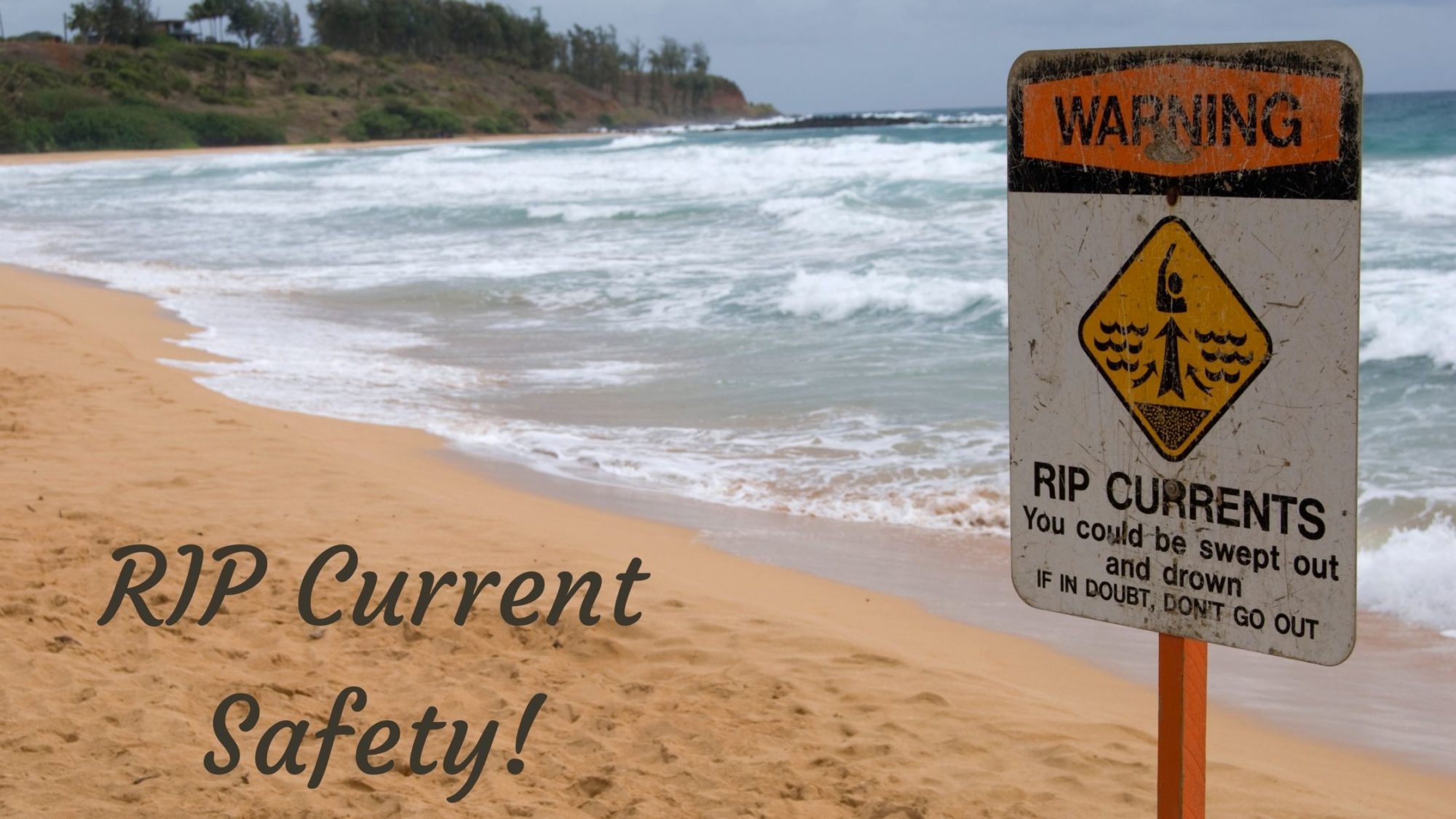 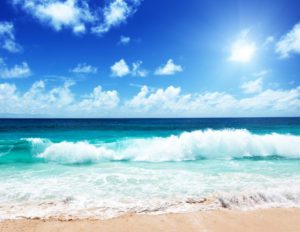 Beachgoers need to be aware of RIP currents. “RIP” in this case could stand for “rest in peace,” because these currents can be deadly. And they don’t only occur in the ocean. In the U.S., about 100 people drown in RIP currents every year, including in the Great Lakes. At least 53 people drowned in Lake Michigan in 2020, some of those due to RIP currents. Lifeguards in the U.S. rescue another 30,000 swimmers from RIP currents each year. We usually think of waves as washing stuff onto the beach—seaweed, shells and other lake or ocean debris. But, sometimes the waves hit the beach in a certain way to create a current that flows away from the beach. This is a RIP current. When waves travel from deep to shallow water, they break near the shoreline and generate currents that are influenced by the shape of the lake or ocean floor, at times producing RIP currents. Waves interacting with each other can also cause short-lived RIP currents.

Why are RIP currents dangerous?

How can you identify a RIP current?

RIP currents can be a little tricky to spot unless you know what to look for. RIP currents tend to look different from the surrounding water. Look for areas of water where waves are not breaking—particularly narrow gaps of darker, calmer-looking water extending offshore. Because RIP currents look calm, many people think they look like the safest place to swim and often choose to enter the water right in the middle of the RIP current! As RIP currents carry water offshore and waves bring water toward the shore, there is often some interference. The surface of the water where there is a RIP current may look bumpy or have a different texture than the surrounding water. Rips also carry floating debris, like foam and clouds of sand, offshore. These visual clues are sometimes hard to identify, so you need to spend several minutes watching the water for any of these telltale signs of RIP currents. 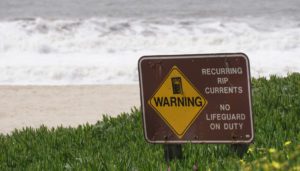 How can you avoid RIP currents?

The best way to avoid getting caught in a RIP current is learning to avoid them entirely. The best way to stay safe is to always swim in areas designated safe for swimming by lifeguards when a lifeguard is on duty. However, lifeguards are not always present. In that case, you should always follow the rule: “If in doubt, do not go out.” Never go deeper than waist-depth, particularly if you are not a strong swimmer. Always keep your feet firmly on the sand. 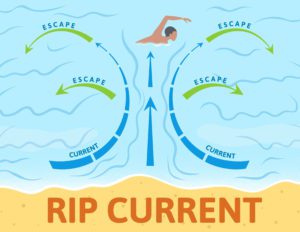 What if I’m caught in a RIP current?

If you think you are caught in a RIP current, try to relax and remember that the RIP is not going to pull you under the water; it is just taking you for a ride. If you are on a beach with lifeguards, raise an arm in the air to signal for help while treading water. The lifeguards will see this and know to come and get you, and you might even attract the attention of other swimmers in the area who can help you out. Some research has shown that, often, RIP currents will eventually bring you back toward the shore, so just keep floating and save your energy.

If you really think you are not heading back to shore, and you have not attracted anyone’s attention, it is very important to remember that not even Olympic swimmers can outswim a RIP current, so do not try to swim straight back to shore against the current. Instead, try to work out which direction the RIP current is taking you and swim slowly but steadily across the RIP to one side and aim for areas of whitewater. RIP currents are generally no wider than about 15 meters (16.4 yards), so you only need to swim a short distance to try to get out of the current. Once you’re out of it, you should be able to stand up and make your way back to shore in the areas where you can see breaking waves.

Watch these tips on how to escape a RIP current from UC Berkeley.

Swimming is almost certainly part of most families’ summer plans when visiting the beach. Visiting the lake (or the ocean) can be a great time filled with laughter and fun if you are prepared, aware, and vigilant.

We’re an independent insurance agency offering a comprehensive suite of insurance solutions to protect you from the unexpected.

We don’t just sell insurance. We work closely with clients to help them make important and informed decisions every day when it comes to protection and their future.

At Kamm Insurance Group, our mission is to fulfill our role as an innovative leader of insurance and risk management services. Through an ongoing commitment to our clients, co-workers and community, we will continue to build and maintain strong partnerships locally and nationally. Our success is built on a foundation of shared values – mutual trust, integrity, creativity, teamwork, accountability and social responsibility. And through it all, we know that our passion is to make the world a better place, one day at a time.